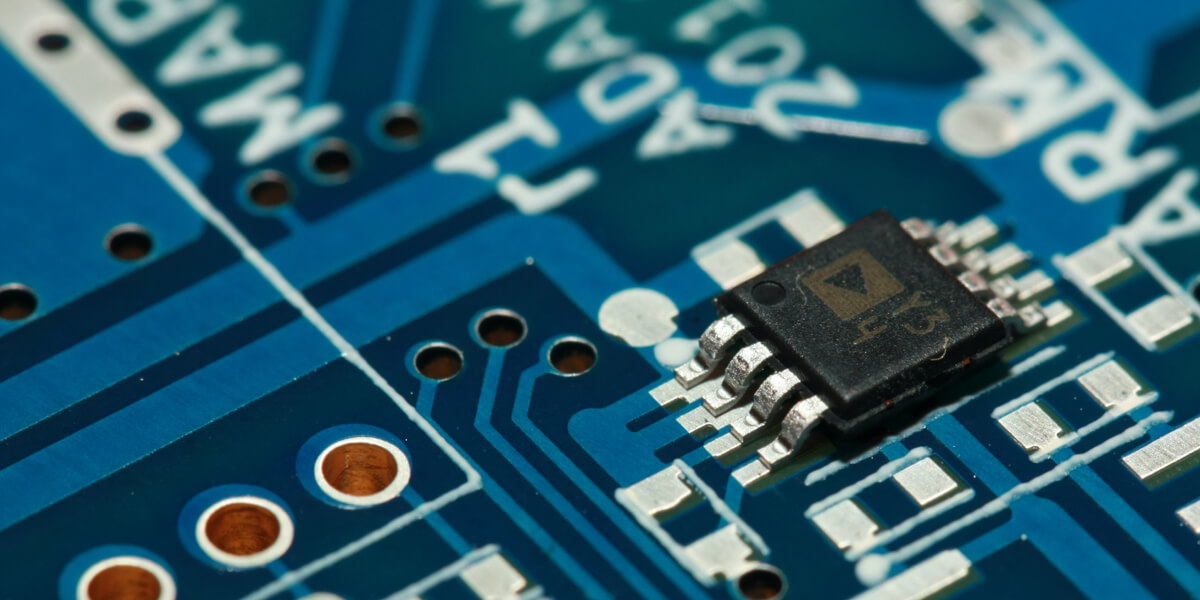 History of the diode
The history of the diode is a fun one as it’s rife with accidental discoveries, sometimes having to wait decades for a use for what was found. Two examples of that are our first two topics: thermionic emission and semiconductor diodes. So let’s dive in.

Google is developing an OS called “Fuchsia,” runs on All the Things
Enter “Fuchsia.” Google’s own description for it on the project’s GitHub page is simply, “Pink + Purple == Fuchsia (a new Operating System)”. Not very revealing, is it? When you begin to dig deeper into Fuchsia’s documentation, everything starts to make a little more sense.

Program an Arduino with State Machines in 5 Minutes

Kernel memory randomization and trampoline page tables
In the past few months, Thomas Garnier has been working on adding memory randomization to the Linux kernel for x86_64. Coding low-level and early boot features can introduce strange bugs. You usually don’t have a call stack or information, it just reboots. Fixing these bugs is often more like solving a mystery than anything else. This post is about an interesting issue he ran into while trying to complete the original proposal.

EDSAC 1951
How programming was in 1951. The machine host is an Electronic Delay Storage Automatic Calculator

Tablet guts necromanced into a fancy SBC
It happened NCRMNT needed another linux single-board computer to do some dull geeky stuff. Instead of ordering one from aliexpress once again, he dived into the junk and found the guts of some cheap tablet PC based on Allwinner A23 SoC that died long ago.