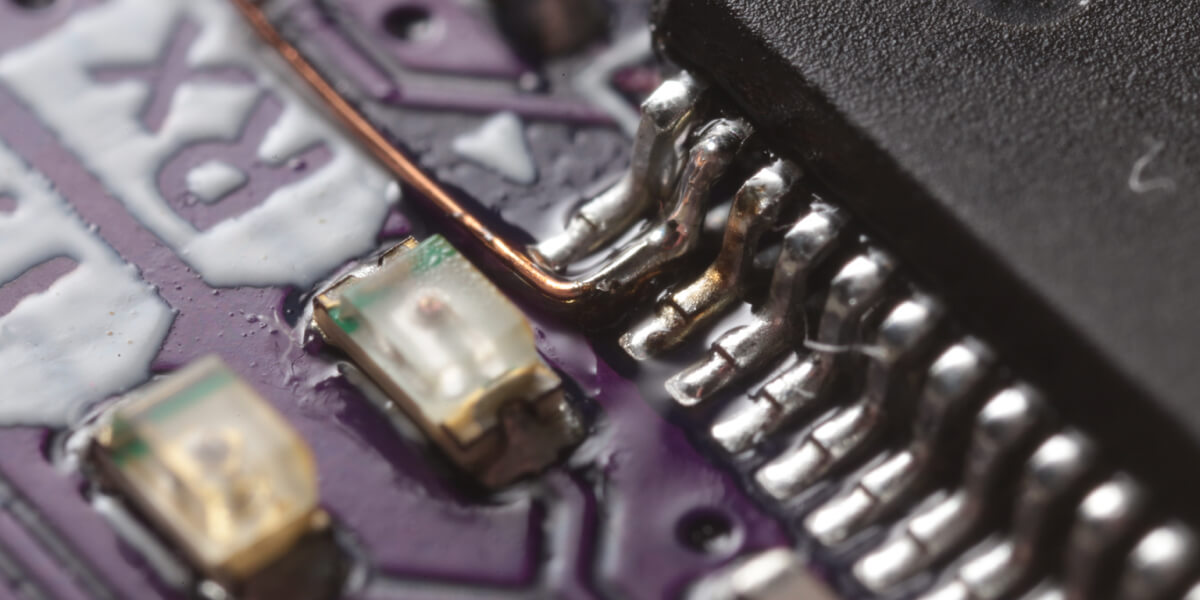 Sigfox has a new owner and it is UnaBiz. A source estimated the deal to be around 25M euros which is roughly ten times less than what Sigfox raised! Will we see Sigfox prosper thanks to UnaBiz? I still hope yes.

Our permanent sponsor, Hardwear.io, has an ongoing scholarship program, providing complimentary Hardwear.io USA 2022 conference tickets to some of the best bug hunters. fill in this form to join!

Thank you to Greg Davill for the header’s picture.

Formal Verification Ensures The Perseverance Rover Lands Safely On Mars
This article describes the steps followed by the Jet Propulsion Laboratory (JPL) engineers to formerly verify that the Terrain Relative Navigation (TRN) will behave properly. The TRN was the system in charge of guiding the lander during the last meters of its decent on Mars.

Lightning Talk: Creating a GPU With C++ and an FPGA
In 5 mins, Iwan Smith, software engineer at Xilinx, explains how easy it is to create a VGA based GPU by synthesizing C++.

Patching an Embedded OS from 1996 with Ghidra
More precisely, the author reverts the code of a Kurzweil K2500 that runs on a Motorola 68000. He managed to modify the code and to run the modified version on the K2500.

How to bypass the Renesas RX65 protection
A second revert article for this week issue, but this time more focus on the hardware. The small trick to find out who is the sender in the half-duplex communication is good to know.

GDB cheatsheet
I’m sure a lot among you are like me. You use GDB but not often enough to know the commands by heart. If I’m right, you’re going to bookmark this link as well.

Writing a Linux Kernel Remote in 2022
A good article that tries to explain how a kernel remote exploit is activated. It uses as an example a remote stack overflow found recently.

Running Arduino firmware on a GOJO LTX-7 Soap Dispenser
There is a microcontroller in (almost) everything around us. Nowadays, even a a soap dispenser is an interesting target for a hack! The GOJO LTX-7 is powered by an AVR Tiny48 and it can even run the Arduino firmware.

A Rust implementation of Galileo OSNMA
Galileo the European GPS comes with an authentication protocol OSNMA: Open Service Navigation Message Authentication. Galileo clients can use OSNMA to verify the authenticity of the data they receive to ignore eventually spoofed data sent to fool them. This rust implementation doesn’t use the library standard, doesn’t do dynamic memory allocation and has a reasonable memory footprint.

Yocto Project 4.0 released
The most famous distribution builder version is now 4. This major release comes with a move to Linux kernel 5.15.